Georges Christen was born in Luxembourg on 21 December 1962 and is the strongest man in the world. He is considered the successor of personalities such as Jean Wolf, John Grün and Eugène Hettinger, who have appeared in Luxembourg and abroad as ‘strongest men in the world’. Georges chewed nails, tearing phonebooks and card games with his hands. He pulls lorries and ships with his teeth, holds airplanes with his bare hands from starting and brings hot water bottles to burst through inflation. He stands with many of his records in the Guinness Book of Records. 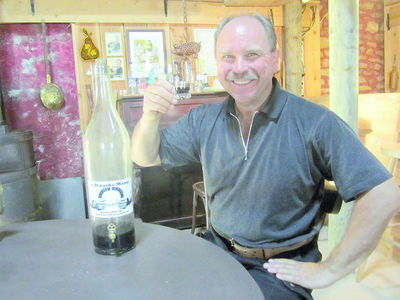 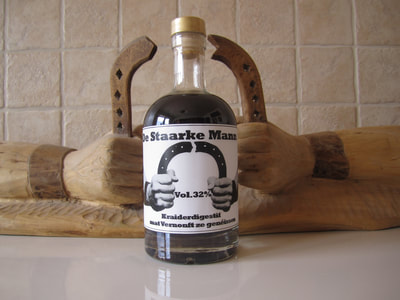